UFO base …or the nazi site of Neue Schwabenland found on Antartica…!

and
66 36′ 12.58″S
99 43′ 12.72″E
I’m not sure what to make of this … whether it’s a completely natural phenomena or whether it’s artificial i.e. man-made. I’ve read and heard of theories regarding secret bases supposedly somewhere in the Antarctic, whether US or even Nazi (NeuSchwabenland) and that’s the 1st thing that came to mind when I saw this. But as I said, I have no idea really.
Prior to 23 Feb 2006, it didn’t exist or alternatively may have been covered over and concealed. But after this date, it is clearly and unambiguosly visible.

In my opinion, it certainly looks like it’s an artificialy constructed opening. Also, the ice outside the opening gives me the impression it was liquid water that flowed out of the opening and then froze rapidly.
Also note that the ice does NOT have a covering of snow.

In the following image there is evidence of what appears to be a dirt track leading away from the ice … with a continuation along the ice floor outside the opening.

Notice that the type of material composing the “lid” is totally different from the surrounding rocky material.

The following 2 sets of images may or may not be artificial … and could simply be natural formations. But again, in my opinion, they seem to have elements of artificiality in their structures. Is it just me or does this look like either a submarine or a ship completely enclosed in ice ? Are those deck structure covered in ice ?

Yes, I know it’s probably just an unusual ice formation … but … doesn’t it look artificial, symmetrical, very streamlined and gives the suggestion of some kind of aircraft.

Even though the previous 2 sets of images may be natural formations despite their “artificial” look, I decided to include them in this thread for the following reason … when you take the 2 holes/entrance images and the other 2 “artificial looking” artifact images, all 4 of them align in almost a perfect line as can be seen below … coincidence ?

So … what are we to make of the above ? … especially the 2 entrances / openings ? 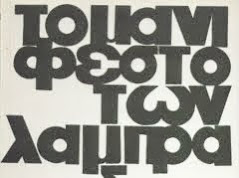 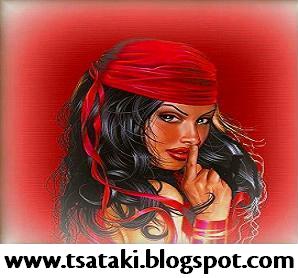 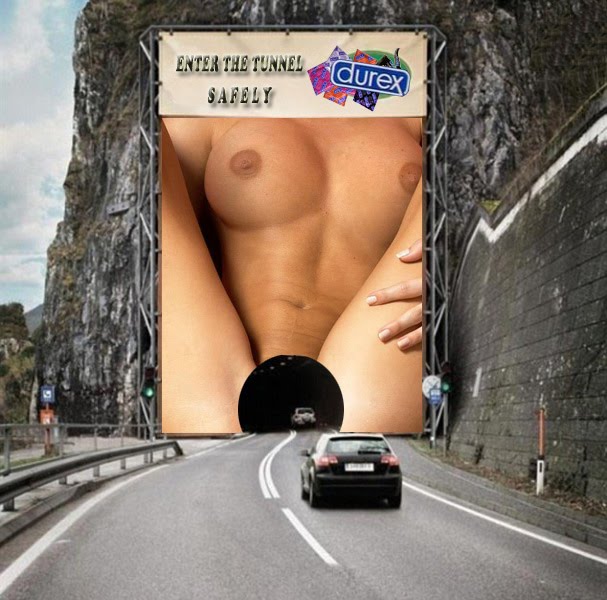 cklik on the banners my frieds and visit the sites 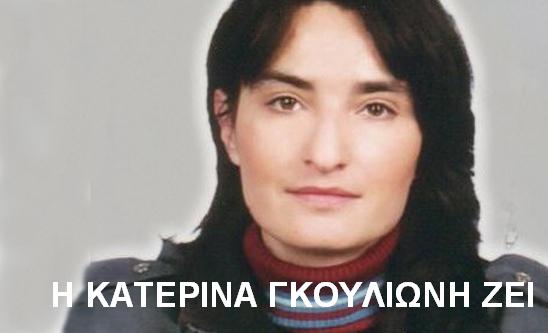